CHF Entertainment launches Pip Ahoy! through the iChild network and receives a No. 1 rating! 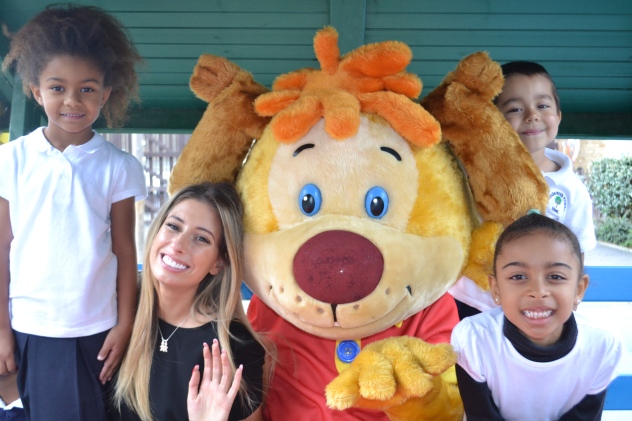 Simon Hall, managing director of CHF Entertainment commented; “We are delighted to be working closely with iChild to launch Pip Ahoy! into the pre-school education sector. The company has already had a great deal of success launching brands such as Peppa Pig, Roary the Racing Car and Fifi and the Flowertots into this sector and we are looking forward to seeing Pip Ahoy! continue in their footsteps.”

As part of iChild’s promotion of CHF’s Pip Ahoy! show, a “Pip Ahoy! Month” was developed by Family & Education, and over 1,000 nurseries, pre-schools and primary schools took part, with involvement from more than 70,000 children. The winning school was Gainsborough Primary School who received a visit from Stacey Soloman and Pip. Participating nurseries received a pack containing an EYFS lesson plan booklet for nursery managers, Pip Ahoy! Branded activity booklets for the children and colourful stickers.

Samuel Cullen, a teacher at the winning school said: “The children have been so excited about Stacey and Pip visiting the school, that we have had to contain their anticipation all week! “Pip Ahoy! is a particular favourite amongst the children and we have loved using the Pip education resource packs that have been produced as part of our lessons. Using children’s characters is a great way of helping children to get enthusiastic about learning.”

Following iChild’s promotion of Pip Ahoy!, the show was No. 1 rated.